In 2020 the lift-building sector in Russia can lose up to 20% of demand due to spread of the coronavirus infection, told RIA Realty Sergey Chernyshev, the President of the Russian Elevator Association.

“Suspension of the construction entails the reduction of the demand for products of the lift-building enterprises. Taking Moscow as an example, the lift-building collects about 14 billion roubles annually. Accordingly, the suspension for three months leads to loss of up to a third of revenues. We hope for the best results, but in view of the suspended construction, and the overhaul funds also went to the quarantine, the number of tenders for replacement of elevators reduced in several times. Therefore, in general, we see that the lift-building industry in Russia may lose at least 20% of demand in 2020," said Chernyshov.

He also noted that thanks to the active sales in the fourth quarter of 2019, the producers of the elevators managed to create a certain "safety bag", so the crisis will overtake the elevator industry only in two months.

“The economic data in the industry are shaped on the half a year basis, and what we see today is the so-called "playback" of the tenders held in November and December last year. Because of this, the crisis will hurt us only in June. The main risks are in the regions, where the demand reduced from the overhaul funds and regional budgets," added the agency interlocutor.

According to him, there about 20 lift-building enterprises today in Russia that in total produce about 100 thousand elevators per year.

“The enterprises today are not loaded. These are the enterprises that could provide the elevators for the national project "Housing and urban environment" and program of the elevators replacement up to 2025. Recently, some additional enterprises began to appear in the regions, but these enterprises were also not loaded for the last year, as they have been initially established to provide the expanded potential capacity. However, due to the pandemic, the market will continue to decline, which will give a strong blow to our industry, and may result in loss of several players," concluded Chernyshov. 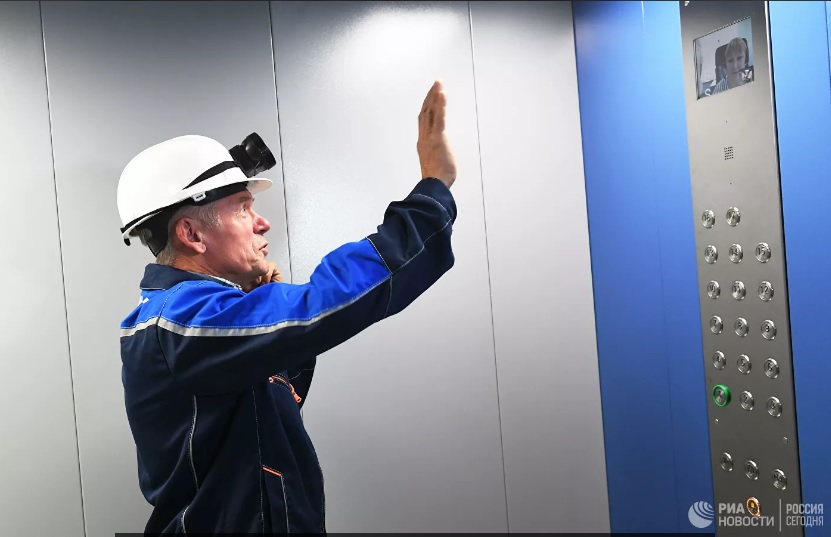