The draft of the Ordinance of the Government of the Russian Federation was   published at the federal portal of the draft laws and regulations regulation.gov.ru, the document envisages the extension of state overhaul support program by incorporation the replacement of old elevators in the apartment buildings.

Sergey Chernyshov, the Head of Commission on elevator facilities of the Public Council under the Ministry of Construction and Housing of the Russian Federation called the publication of the draft document a logical development of the state support to updating of the elevators park.

The discussion of the state support outlines began several months ago, then the Ministry of Construction of Russia addressed the Government with a suggestion to include the funding of the elevators replacement in th apartment buildings in the national plan of actions for restoration of the economic growth, employment and incomes of the public.

The initiative was supported by the Government, its implementation is at the stage of elaboration of the ordinance draft, which will enact the governmental support measures.
The draft of the document included the proposals for compensation of interest rate under factoring, leasing, and credit contracts.

The financial support in case of borrowings is provided in the amount of the cost of the funding involvement for the entire duration of the contract, but maximum for 7 years, on the basis of the key interest rate of the Bank of Russia increased by 3 percentage points.

“In practice, this will allow,” - Sergey Chernyshov says, - "to provide the regions with seven-year installments of the payment for replacement of the elevators”.
In addition, one of the support measures is aimed at partial reimbursement of expenses incurred at the expense of the budget of the constituent entity of the Russian Federation and (or) municipal budgets for replacement of elevators in the apartment buildings.

This financial instrument stimulates the budgetary co-funding, i.e. if the entity or municipality allocate the funds for replacement of elevators to the regional overhaul fund, a part of the costs will be compensated.
The Head of the Commission on elevators noted that the draft is in the course of coordination and approval, inter alia, and the Commission takes an active part in this process .

The developers summarize the proposals and comments to the draft document. According to some assumptions, the Ordinance will be approved by the end of August, and the long-awaited by th elevators community measures of state support to replacement of elevators in the apartment biddings fund will start to work in the country. 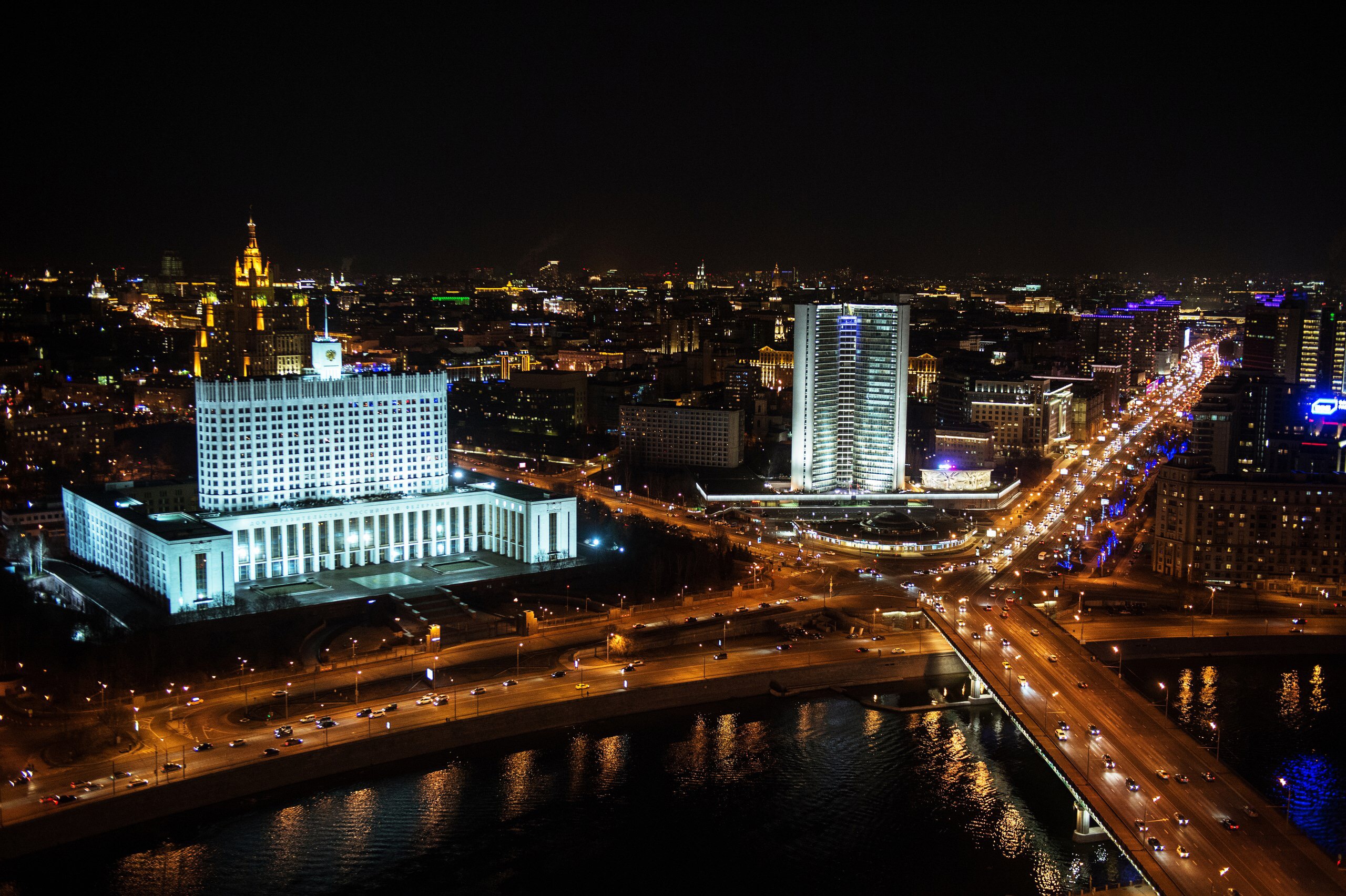